Starbucks Ditches Plastic Straws, Get a Sneak-Peek of Their New Lid Design 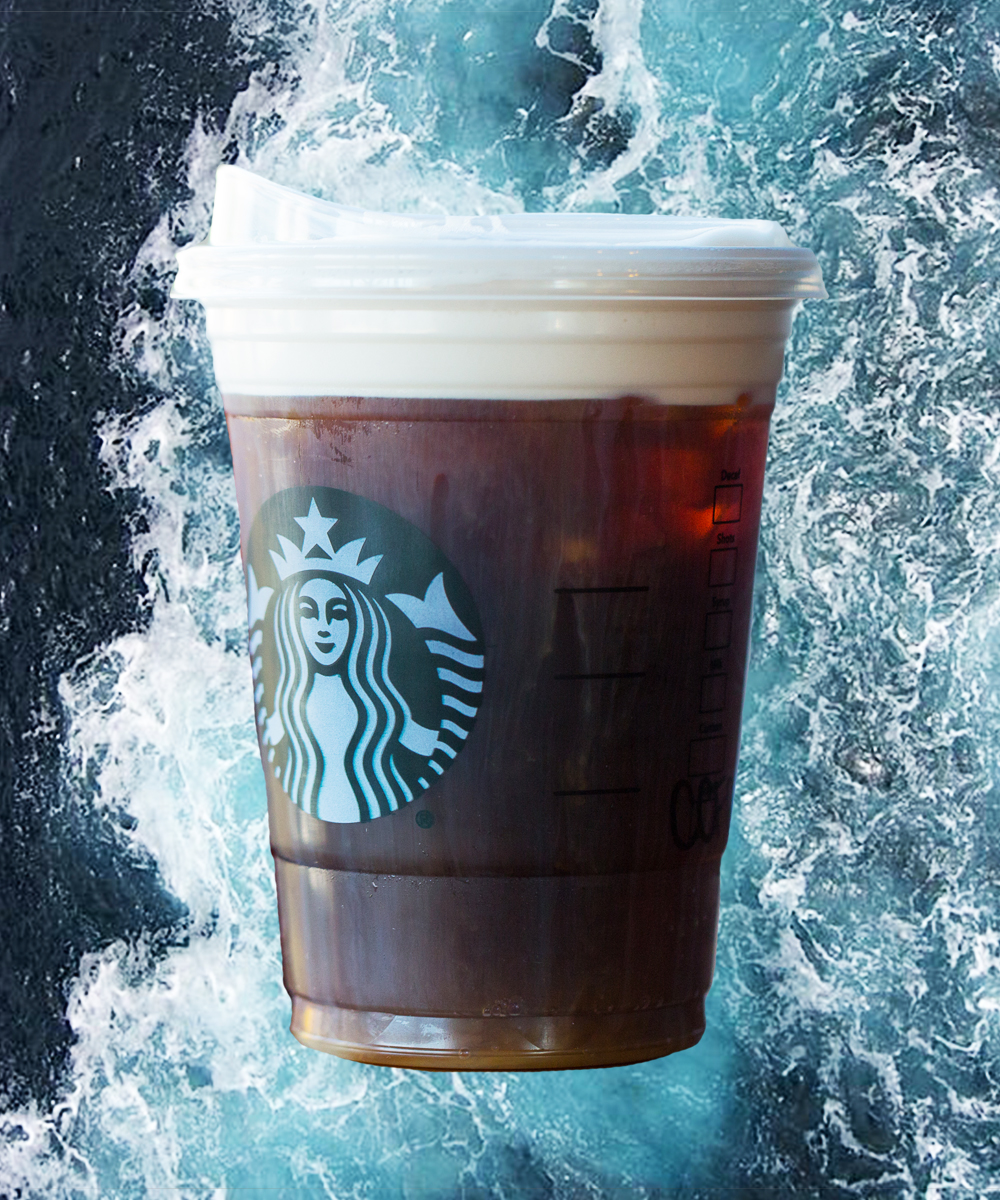 The campaign to rid the sea of plastic has come into focus in recent years, and has been most predominately focused on plastic straws. One of the most shocking parts of the campaign, a video of a turtle getting a straw pulled out its nose (video in link has sensitive content), went viral and racked up over 30 million views, helping to propel the movement forward.

Starbucks announced that it will phase out plastic straws from its more than 28,000 stores worldwide by 2020. The brand says this decision will eliminate more than 1 billion straws a year.

So what’s going to replace them? A new plastic lid, developed by Emily Alexander, an engineer in Global Research & Development at Starbucks. 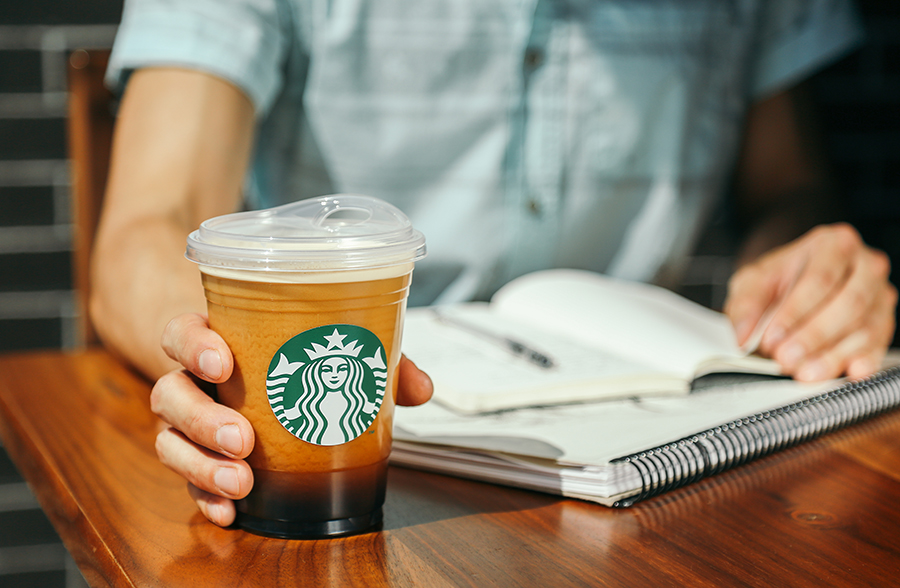 The new lid is still plastic, but it’s widely recyclable. “By nature, the straw isn’t recyclable and the lid is, so we feel this decision is more sustainable and more socially responsible,” said Chris Milne, director of packaging sourcing for Starbucks.

The coffeehouse says the new lid design will become the standard lid for “all iced drinks except Frappuccino, which will be served with a straw made from paper or PLA compostable plastic manufactured from fermented plant starch or other sustainable material. Customers who prefer or need a straw can request one made of alternative materials for use with any cold drink.”

Starbucks is the biggest company to make the environmentally-friendly move so far.

Share1
Tweet
Pin
WhatsApp
Email
1 Shares
Environment Plastic Straws Starbucks
What is stylishly vegan?
Stylishly Vegan is your vegan & cruelty-free guide to shopping, fashion, beauty, and much more. Everything featured on this website is 100% vegan and cruelty-free.