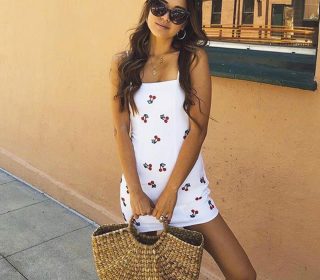 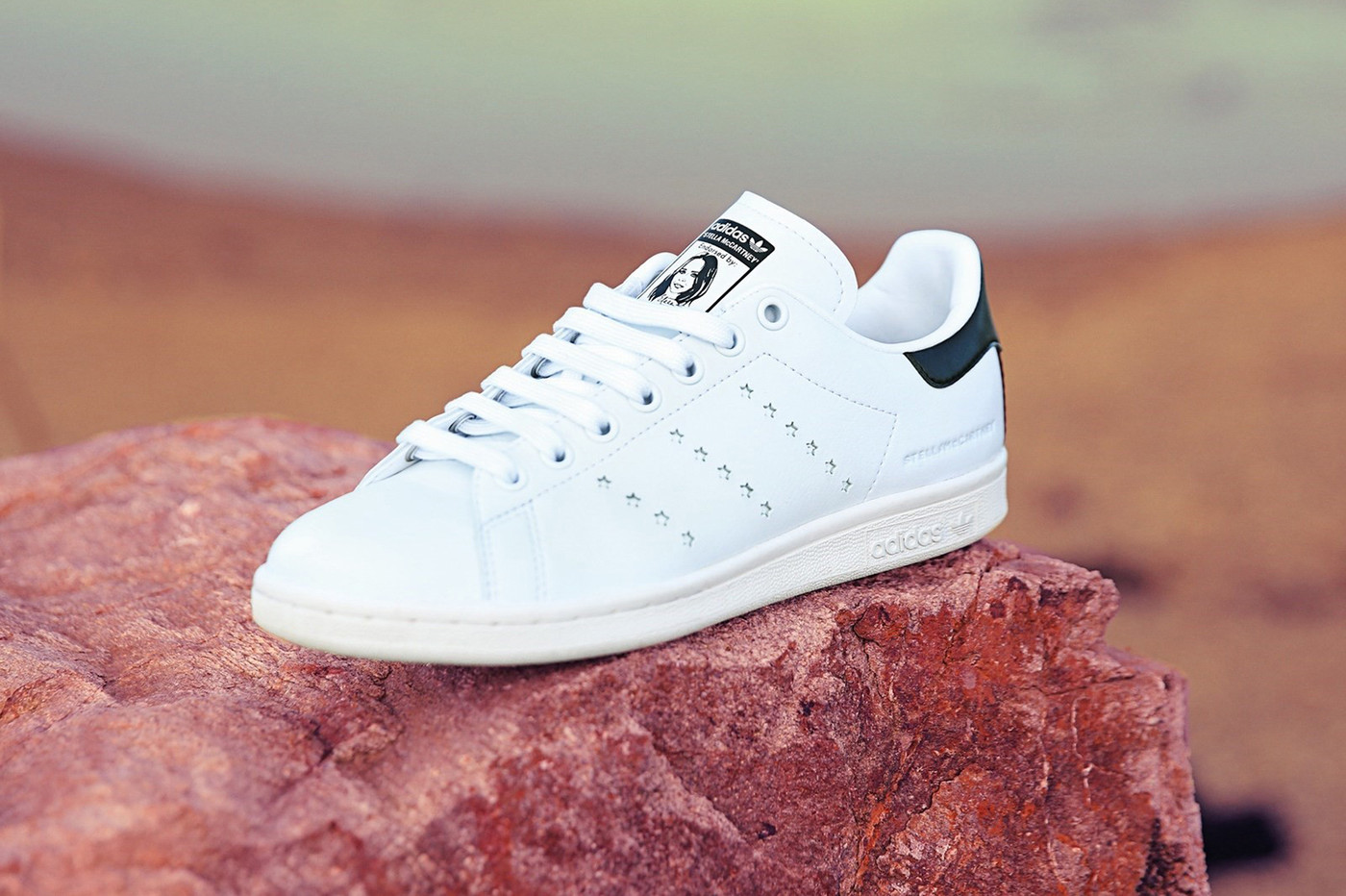 Adidas are releasing a vegan Stan Smith trainer in collaboration with Stella McCartney.

Called the ‘Stella Stan Smith’ sneaker, they’re made from vegan leather for the first time in the sneaker’s history, while staying true to the original design. Stella stars run along the sides, replacing the three stripe, and Stella’s portrait and signature adorn the left tongue. Paying homage to Stan Smith, his face remains printed on the right sneaker.

A distinctly Stella take on the iconic adidas Stan Smith sneakers, crafted from vegan leather for the very first time. Restyled with Stella’s portrait and signature and Stella stars running down the sides, it’s a modern update that retains the classic appeal of the original.

How much are they? And when can I get them?

The sneakers are $300US (£235) and are being released on 10th September – but you can pre-order them from the Stella McCartney website. 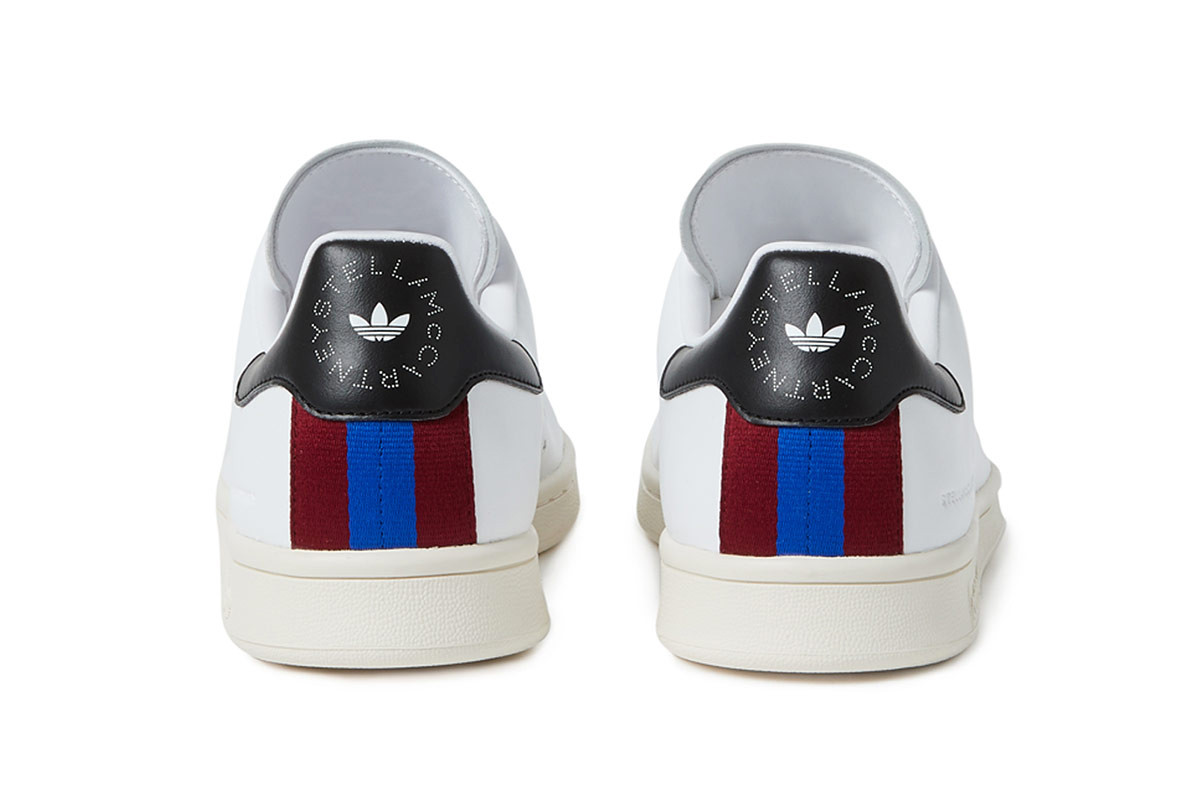 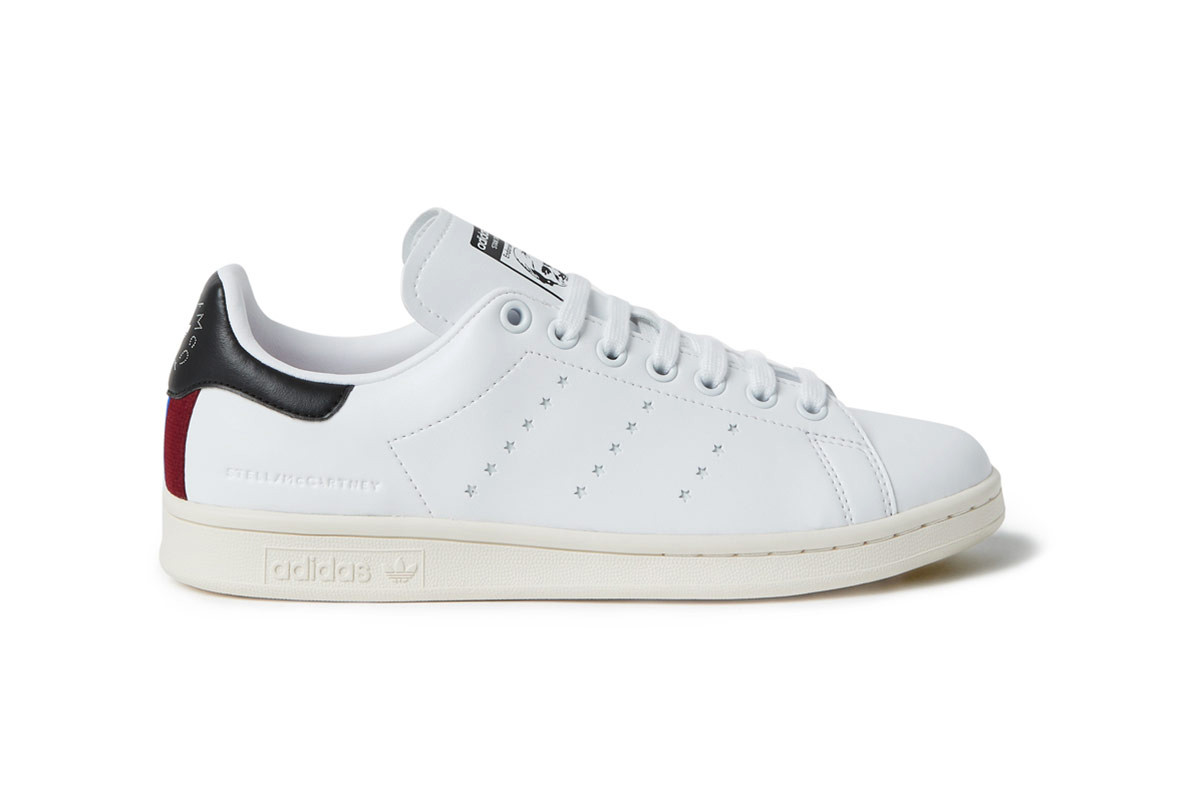 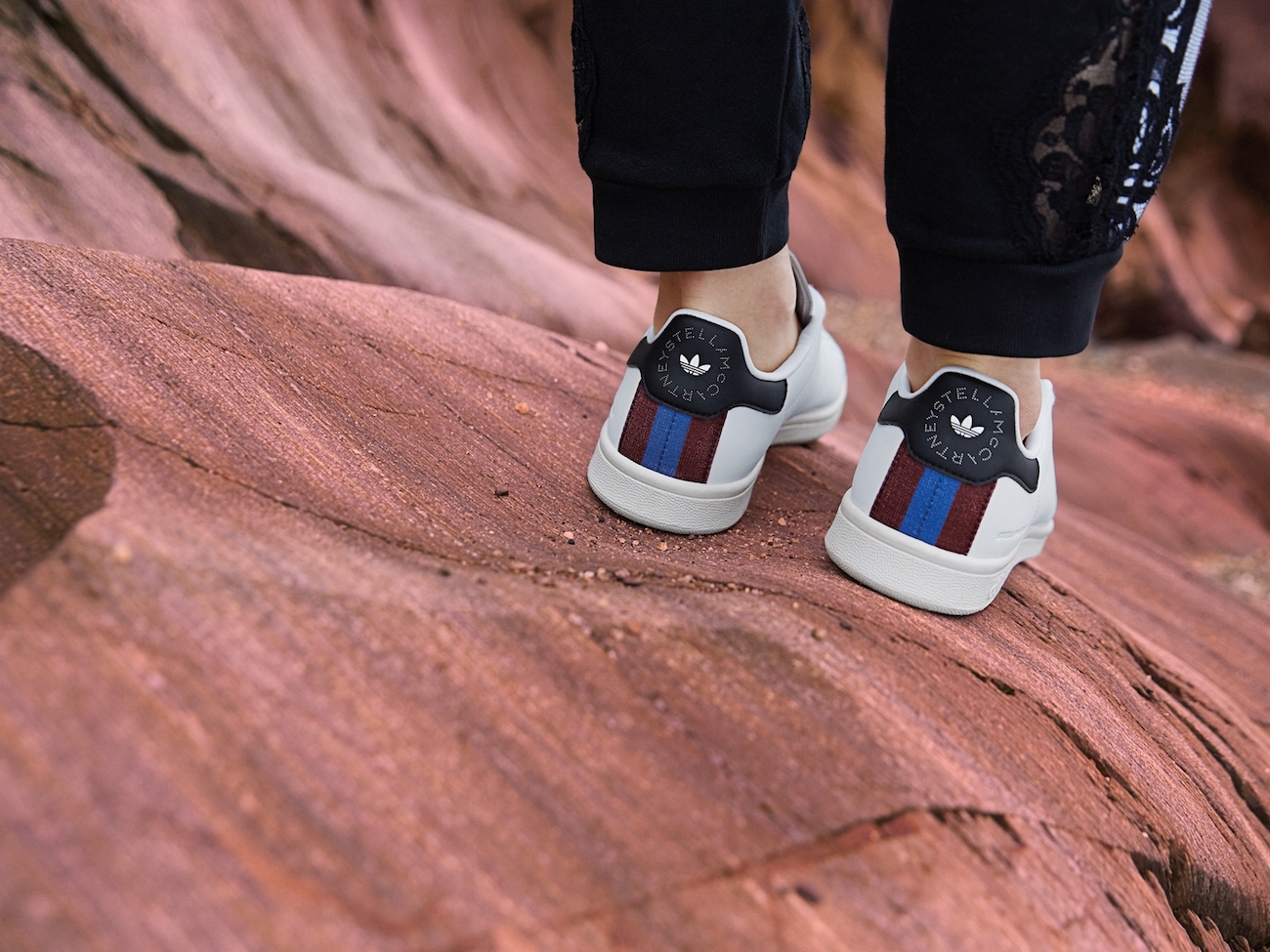 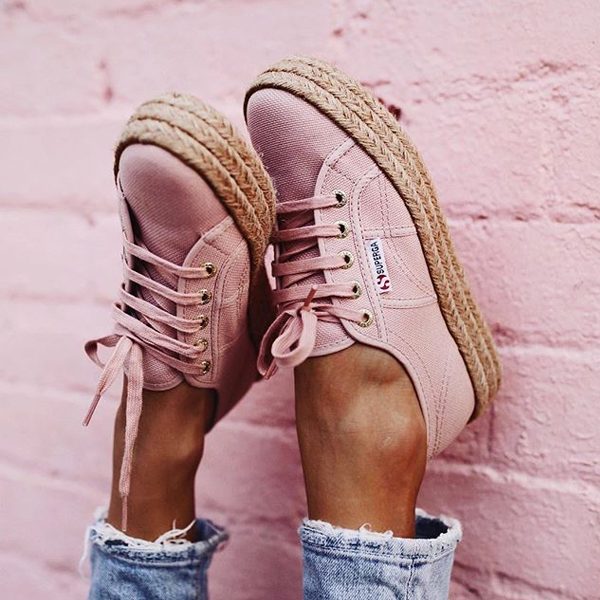 These Superga Espadrilles are Vegan-Friendly 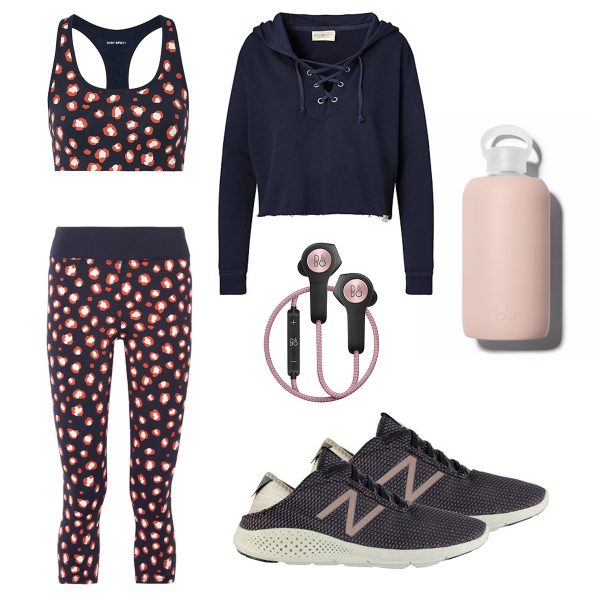 What to Wear to the Gym