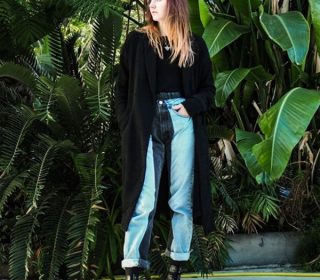 How to Style Vegan Doc Martens

How to Style Vegan Doc Martens

The San Francisco Board of Supervisors voted unanimously to ban the sale of fur in the city, making it the largest city in the US to do so.

The ban will become effective in January 2019, and San Francisco retailers that sell apparel or accessories with new fur will reportedly face a $500 fine per violation.

Kate Tang, a San Francisco District Supervisor, put in place the ban proposal in December 2017, and she urged the board to vote in support the ban because “the sale of fur products in San Francisco is inconsistent with the City’s ethos of treating all living beings, humans and animals alike, with kindness.”

A board of supervisors spokeswoman commented, “This has been one of the things on their agenda, especially in San Francisco. We know that when we do things in San Francisco that a lot of times it will get attention nationally and globally. We also feel a big responsibility when we’re in a position like this because it could really make a huge impact. Tang really wanted to speak for animals because they don’t have a voice, and to make sure she has the opportunity to do something really big and profound.”

The ban applies to the sale, display and manufacturing of fur items, and also applies to fur items being delivered to addresses within San Francisco. Retailers have until 1st January 2020 to sell any leftover fur items that were stocked before 20th March 2018.

Following on from the San Francisco ban, the Humane Society International (HSI) is heading up a #FurFreeBritain campaign, urging the Prime Minister to follow in San Francisco’s footsteps and adopt a fur-free policy. 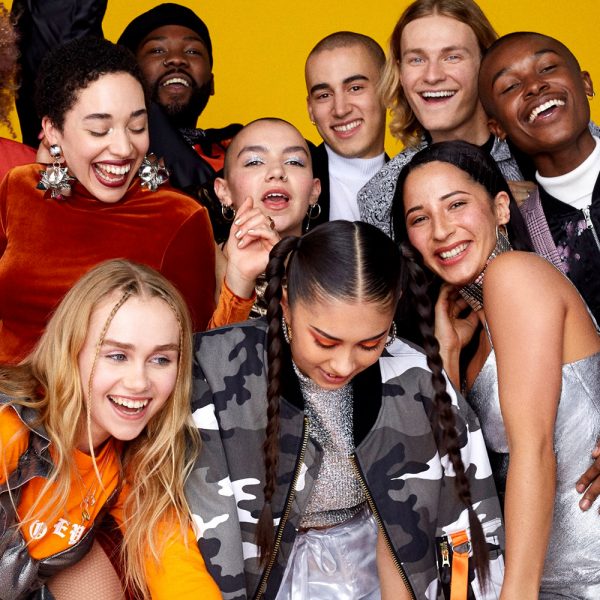