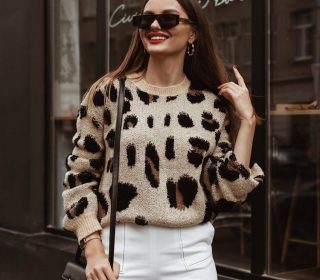 I’ve had a few requests via our Beauty Brand Checker for a vegan product list for Ultrasun.

Ultrasun is a Swiss sun care brand with over 25 years of expertise in skin protection. Their formulas give high level water-resistant and long-lasting protection from UVA (ageing), UVB (burning) and Infrared – A rays. The brand also has an abundance of ultra-high factor (SPF50+) care products, anti-ageing products, and formulas suited to sensitive skin. Something for everyone!

Is Ultrasun cruelty-free and vegan?

The good news is that all Ultrasun products are cruelty-free. Ultrasun have also confirmed that most of their products are vegan-friendly too – the only non-vegan ingredient they use is beeswax, which is in their Lip Protection.

As mentioned above, the following product contains beeswax, so should be avoided:

The following Ultrasun products are all vegan & cruelty-free:

Stockists / Where to buy

Ultrasun products can be bought at the following retailers:

Have any more questions about Ultrasun? Leave me a message in the ‘Let us know your thoughts’ section below, and I’ll get back to you asap.